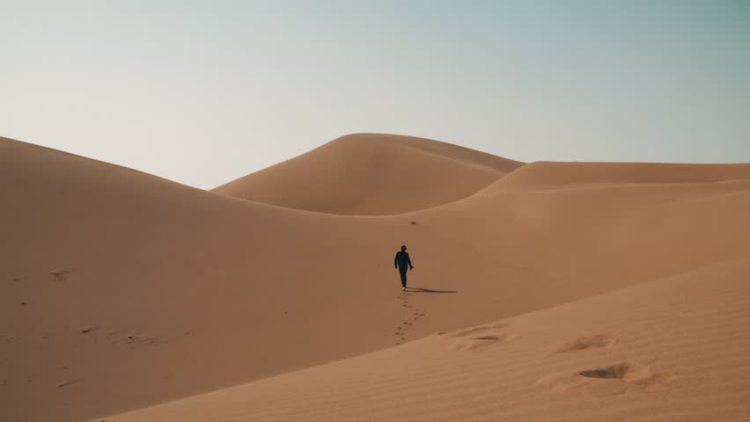 I’m trying my darnedest to finish the third book in the Five Rims series, and writing this blog entry isn’t really helping me achieve that goal…or is it?

I think that I will never attempt another series.  It’s not that my series isn’t exciting as it really is.  I love the idea of creating a massive universe and then writing a ton of books in that world.  The problem is that I have so many other books I want to write, and all of them are stand-alone novels.

I’m working on this final book, but I thought I would go over a few reasons why writing a series is a real challenge.

What are your personal pros and cons of writing a series?  Post them below and I promise I’ll respond!